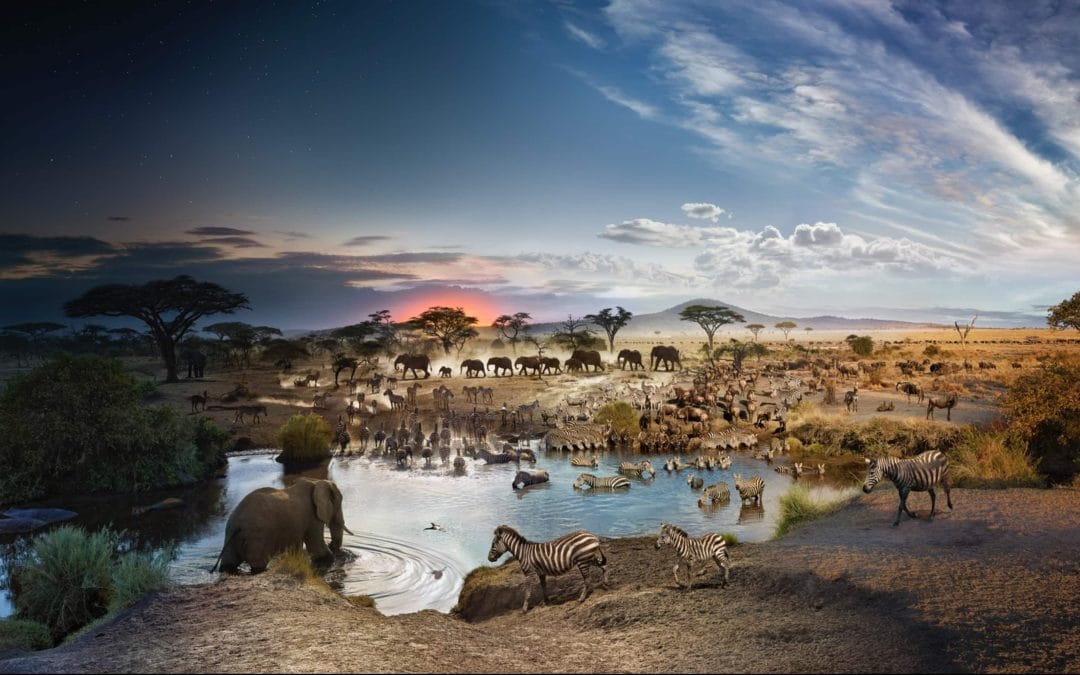 Stephen, you were born in NYC. How was growing up there and how did it influence your artworks?

I was actually born on Long Island in Jamaica, Queens, and lived on Long Island for many years. But I was forever fascinated by the energy and visual narratives of NYC.  I believe that the more time you spend in New York the more it affects you; I found shooting on the streets of New York one of my favorite things to do as a young photographer.  There was always something new to see, and always a visual surprise when looking through the viewfinder.

“Day to Night” is your most known project. Could you please tell us more about your photographs?

Day to Night began nine years ago with an assignment for New York Magazine and has evolved into a global project. Over the last several years, photographic technology has progressed to a point where ​anything is possible. I imagined changing time in a single photograph, and using new technologies, I’ve been able to express this fascination. I first photograph from a fixed camera angle continuously for up to 30+ hours, then a select group of images are digitally blended into one photograph, capturing the changing of time in a single frame.  Photography has always been an evolution for me and it’s really about the joy of seeing.  I am interested in exploring areas that are both instantly challenging and that I’m uncomfortable with at any given moment.  I find that if I’m too comfortable in whatever I’m photographing, I’m simply not working hard enough.

“Day to Night” is also your first retrospective in Italy. What is the concept of the exhibition at ProjectB Gallery in Milan?

The concept of this exhibition is to introduce this series to the Italian audience, showcasing a range of some of my most important works from the series. The work has slowly evolved from cityscapes to more natural landscapes. I have photographed in urban areas such as New York City and Paris to more natural habitats such as Kenya and British Columbia- still always looking to capture that transition of day to night within a single frame. ​Day to Night embodies a combination of some of my favorite things to photograph; people & animals melded within epic cityscapes or landscapes, and the fleeting moments throughout the day and night. As this series has evolved, I discovered that the photographs began to highlight a form of emergent behavior within daily life. Seeing the subtle communication between people or even animals, these individual elements become a complex life form as they flow together to create harmony.

Are you working on new projects? What’s next on your schedule?

Aside from my Day to Night series, I have just finished directing a documentary on photographer Jay Maisel, which premiered in New York City this November. The documentary was a three-year commitment which I directed alongside shooting the ​Day to Night series.  Next on my schedule is the publication of the ​Day to Night series by Taschen.  The book is expected to be published next spring. I am excited to move forward with different projects and experiment with newer technologies on the market, such as mirrorless cameras and AR video. 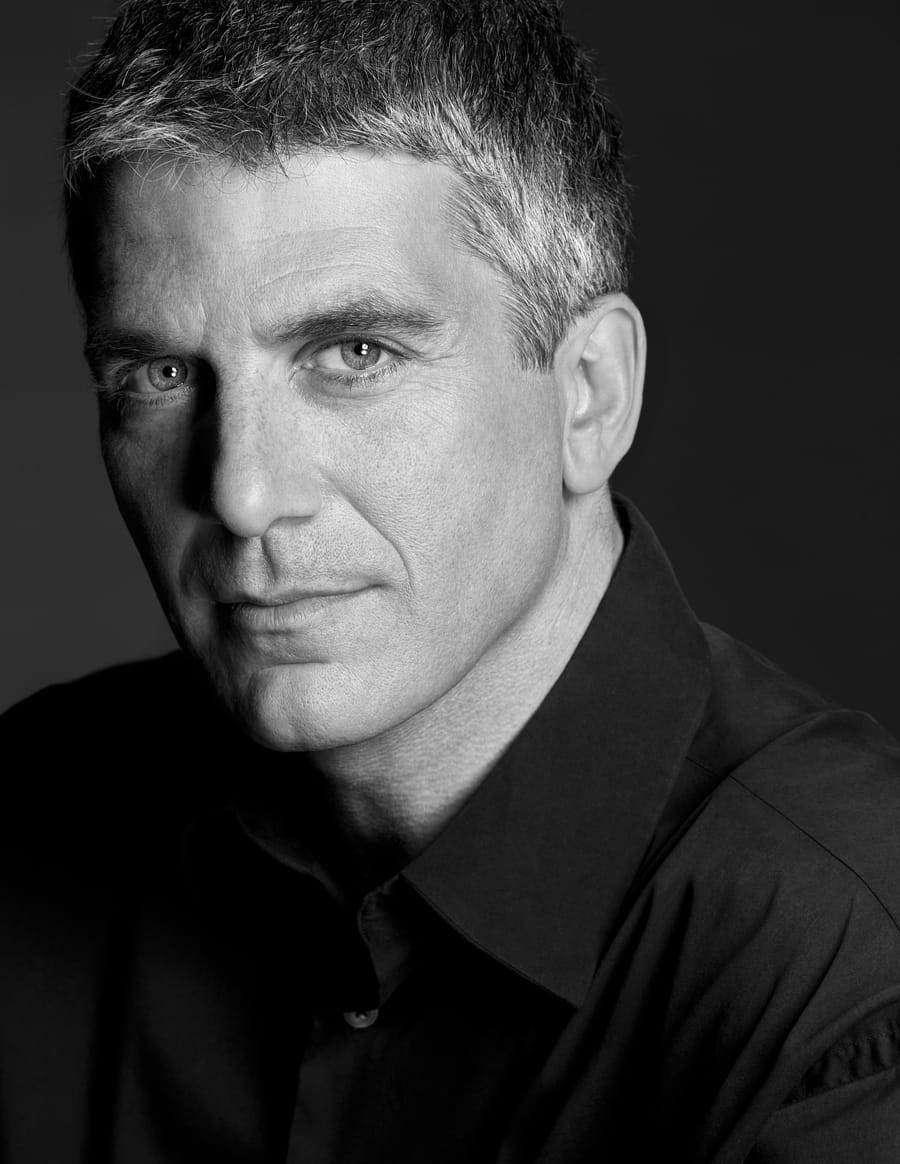