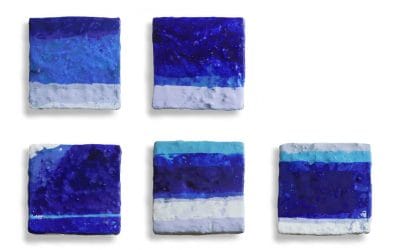 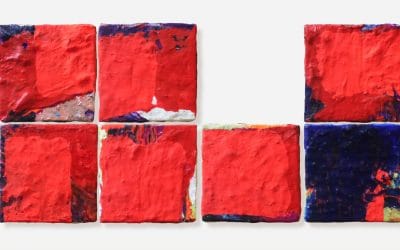 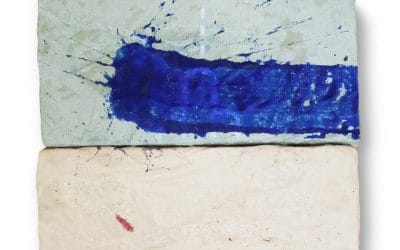 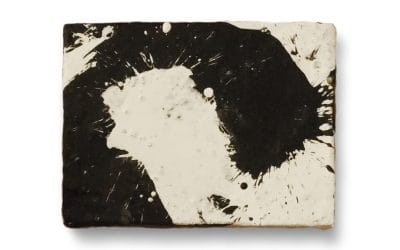 ENG:
He was born in campaign, among the vineyards, in a country near Brescia, in 1954.
His family moved to Milan soon, where he first attended the High School and later the Accademia di Brera (painting school).
He was an art-director in advertising (he collaborated on the famous “Milano da bere” advertising campaign).
In 1990 he left advertising to become a disciple of Indian spiritual Master Osho Rajneesh. For over twenty years he has been meditating and he has been subjected intensive therapies of psychoanalysis. Particularly important have been some ZEN retreats where he has experimented with evolutionary techniques and transformation through koan (unsolvable questions).
The name MAYOOR, his stage and life name, was given to him by his spiritual Master, the full name is Sw. Anand Mayoor (bliss peacock).
He is painter, graphic artist, publisher, digital artist and poet.
He lives in Candia Lomellina (PV).

2015 Promoted and organized the first edition of High Quality Art, where he participated with five abstract works.

2014 Created a Mural Painting, 45 meters long, for the San Paolo Hospital of Milan (path of the mortuary corridor).

2010 In collaboration with PierMarco Mariani, made a painting of 30 meters at the San Paolo Hospital, Milan.

2009 A close collaboration with the sculptor PierMarco Mariani, for the planning of numerous public monuments projects by participating in calls issued by the Institutions throughout Italy

2005/2006 Selected among the finalists of the Arte Laguna Prize, Mogliano Veneto

2005/2006 Invited to the group exhibition on the subject of the conditions of Italian prisons, he exhibited the illustrated project at the cloister of the University of Bergamo, “Villa Italia”.